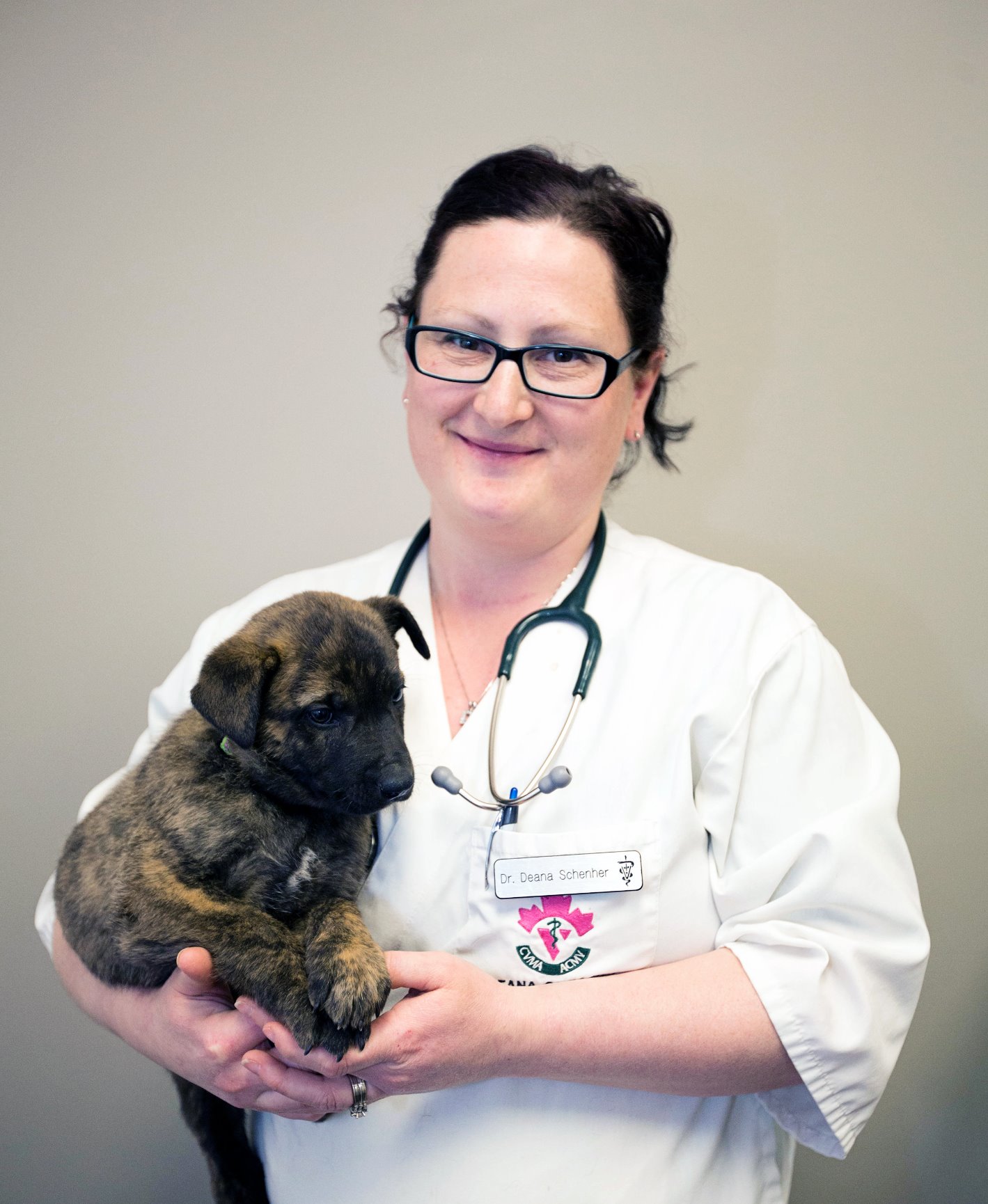 Dr. Deana Schenher grew up on a mixed farming operation in Ogema, a southern Saskatchewan town. She attended the University of Saskatchewan after high school and obtained her degree in Agriculture, majoring in Animal Science. She then was accepted to the Western College of Veterinary Medicine and graduated in 2007. She came to Melville right after graduation and worked for another clinic. She enjoyed the area and the clients very much. In 2009, she opened the Animal Health Centre of Melville.

She enjoys all aspects of mixed animal practice, especially those complicated cases that stimulate the mind. No case is too big or too small, stop in and say hi! 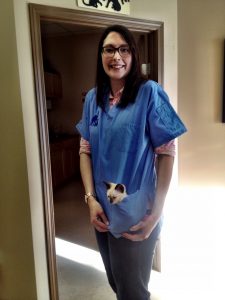 Dr. Kelly Eyford grew up on a grain farm near Bagot, Manitoba. She received her Bachelor of Science in Agriculture from the University of Manitoba before attending the Western College of Veterinary Medicine in Saskatoon. Kelly enjoys working with many different species as she previously worked in a mixed animal clinic, and as a student had experiences with wildlife, zoo medicine and spent time at Free the Bears in Cambodia. She joined the team at the Animal Health Centre of Melville in the fall of 2016.

When she isn’t working, Kelly enjoys spending time with her husband, two kids, her dog Molly and two cats Oliver and Luna. 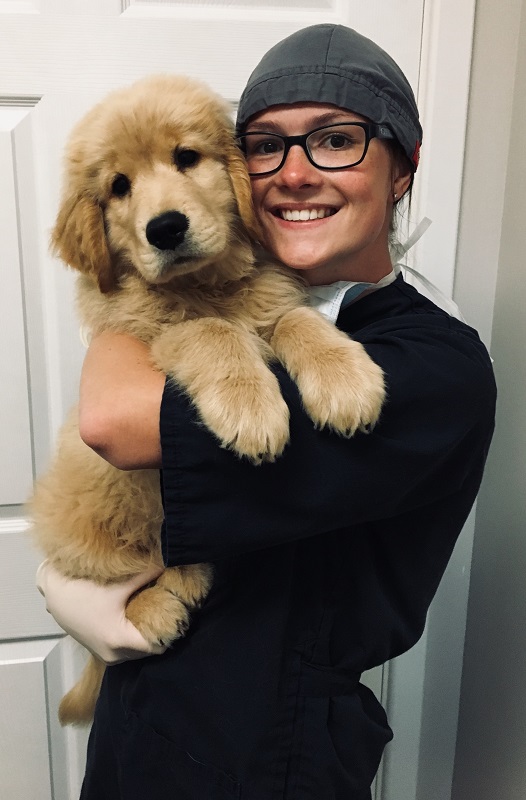 Breanna grew up on a farm near Hudson Bay, SK. She graduated from the Registered Veterinary Technician program with honours from Lakeland College in 2014 and has been a part of our team ever since. She spends most of her spare time barrel racing in the summer and spending time outdoors. She takes a special interest in small animal dentistry. She lives with her pupper, Roxy and her cats, Joey & Jinx. 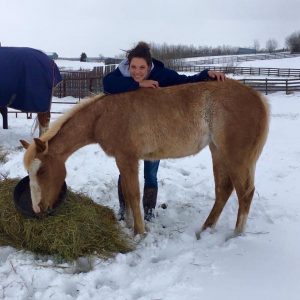 Breanne grew up on a cattle farm in central Alberta. She graduated from lakeland college in 2010 and has worked as a veterinary technician in alberta for over 5 years. She moved to Saskatchewan in spring of 2020.

Breanne has a passion for large animal medicine and when not at the clinic she enjoys time spent on the farm with the cattle and horses, hauling to barrel races and playing with her two spoiled dogs! 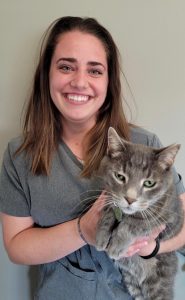 Kaitlyn grew up in Regina, SK. She came to us as a practicum student during her Registered Veterinary Technician program at Lakeland College. She graduated in 2021 and we are happy she joined our team shortly after graduating. She loves small animals but is excited to expand her knowledge with large animals. In her spare time she enjoys hanging out with her pup, Waylon and enjoying the outdoors. 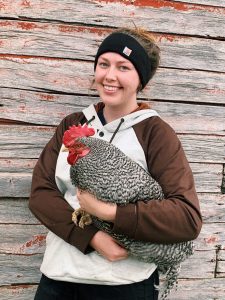 Sharlize grew up on a mixed farm south of Ituna. She grew up caring for many different animals. She loves working at a mixed practice as she is passionate about all animals big and small. In her spare time, Sharlize likes to work on the farm with her family and all of their animals.

After spending the summer with us, Sharlize will be heading to Lakeland College in Vermilion, AB. for her first year of her Veterinary Technician diploma! 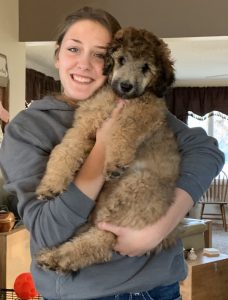 Katelyn has grown up on a farm near Crooked Lake, SK. She has always been the Dr. DoLittle of the family which shows in her ability to love all animals. Katelyn started volunteering at the clinic in 2019 and found her true life’s calling. She graduates highschool in 2021 and will be continuing her education as a Veterinarian Technician with SaskPoly Tech in Saskatoon in their distant learning program which will allow her to continue her education through the teachings of our clinic staff.

We will do our best to accommodate your busy schedule. Please schedule an appointment today!

Please complete this form to request an appointment. Please note that you do not have an appointment until you receive confirmation from us. Thank you!

Font Resize
Contrast
Accessibility by WAH
Call Us Text Us